1908
Our company A. Foeth B.V. was founded by Arie Foeth in Zaandam, located just north-west of Amsterdam. Mr. Foeth quickly became a successful entrepreneur in the trading of a variety of products, including metal scrap.

1920-1950
In 1929 Arie’s son Jan Frederik Foeth becomes Managing Director. Jan Frederik and his wife Uut Groen get three sons: Jan (1937), Aart (1940) and Wouter (1948). The company benefits from industrial growth in the Amsterdam area and expands its services portfolio to also offer demolition and dismantling services to customers, next to the machine and scrap trading business.

1950-1975
The company grows fast and opens a new premise on a 17,500 m2 plot of land in Barneveld, 60 kilometers south-east of Amsterdam. The product range of used machines is getting wider. All three brothers join the family business.

1975-2002
Jan Foeth becomes Managing Director in 1976. The company’s growth accelerates further while concentrating on the trading of process machinery within the chemical, food and pharmaceutical industries. In 1996 Aljo Sprik and Geert Oonk become part of the Foeth team. In 2002 they take over the company from the Foeth brothers.

2002-Today
In 2008, the company celebrated its 100-year anniversary. By then, the company had developed into one of the largest used process machinery dealers in the world, with an expanded premise of 35,000 m², its own extensive test facilities and a large workshop. Foeth’s premium quality used and refurbished process machinery is exported worldwide.

A look back at the history of Foeth

View some beautiful photos from the early days of Foeth. 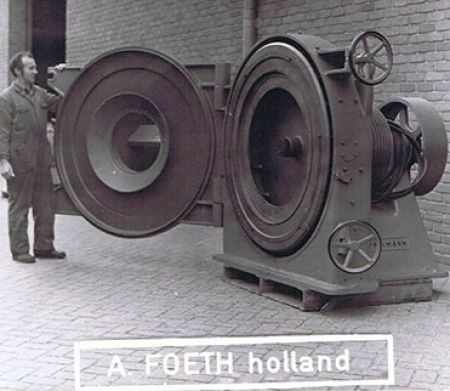 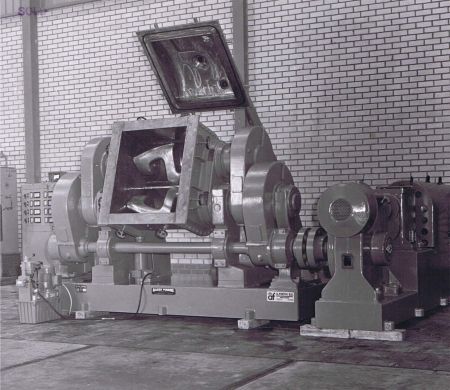 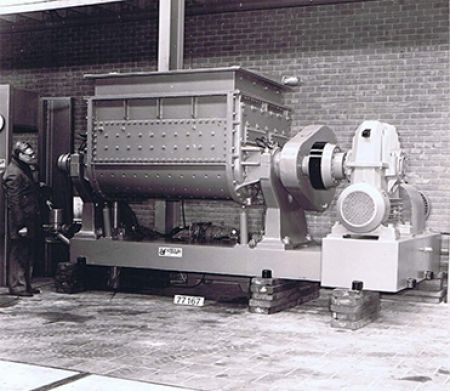 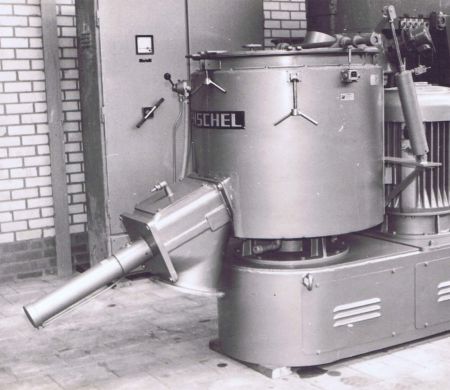 Why buy a machine at Foeth?

phone Call +31 (0)342 415 551
Mon. - Fri. 08:30 - 17:00 (GMT+1) chevron_right
whatsapp Whatsapp us for advice or more information on our machines and services. chevron_right
chat Start the chat to speak directly to one of our experts and get more product information. chevron_right